Christie invested in FDM because it can 3D print in the same durable thermoplastics found in finished goods, and for its user-friendly interface that makes it easy to operate. The company added PolyJet technology to make finely detailed overmolded parts with rubber-like components. Christie’s M Series projector is one of many examples where the product development team used both technologies. Early in the project, Christie 3D printed initial design concepts with PolyJet, which builds parts fast.

As designs solidified, engineers built an FDM assembly with individual surrogate parts representing everything from air intakes to printed circuit boards to optics to the $10,000 light engine. The mock-up grew to look more like the finished product as sourced and manufactured components became available, replacing 3D printed surrogates. 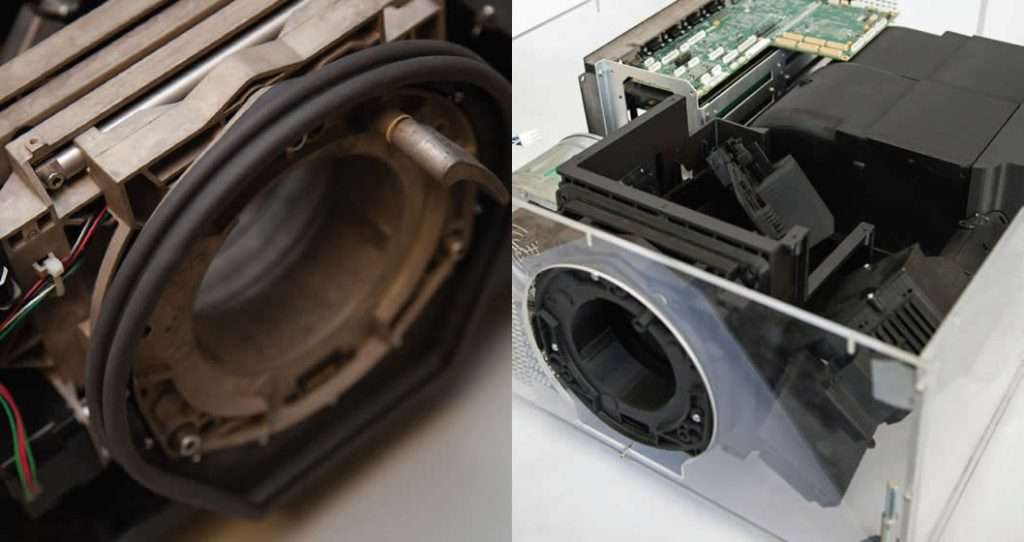 The engineering team again turned to PolyJet to evaluate designs of projector components like the overmolded handle, projector keypad and rubber lens-mount boot. The technology was especially useful in fine-tuning the projector’s remote control with a rigid case and soft buttons, which emerge from Christie’s Connex 3D Printer all in one piece. Before PolyJet, the remote control would have been rubber molded, at a cost of $2,000 and two weeks per iteration. Christie did three revisions in three days for less than $500.

FDM was the only choice to prototype the projector’s air exhaust baffle. Its S-shaped path is complex by design, to trap light without restricting air flow. Air as hot as 150˚C (302˚F) would flow through the prototype, so heat resistance was required along with geometric complexity. Engineers 3D printed the baffle in polyphenylsulfone (PPSF) thermoplastic. For the lamp assembly, which operates at 120˚C (248˚F), Christie used ULTEM 9085 resin.

Beginning with the purchase of its FDM Technology-based 3D printer eight years ago, Christie has invested in a variety of resources with the aim of building a state-of-the-art prototyping and environmental testing program. This empowers its engineers to develop the best possible display devices, and Christie is now offering its “build, test, optimize” capabilities to other industries.

In the heart of Canada’s technology triangle, Christie’s new enterprise, Hyphen, offers the country’s widest range of prototyping and environmental testing services under one roof. Through Hyphen, Christie shares its methods and technology to give other companies the benefit of its iterative approach to product development.

Savings on a single iteration. Machining and molding excludes much of the mock-up time and expense. 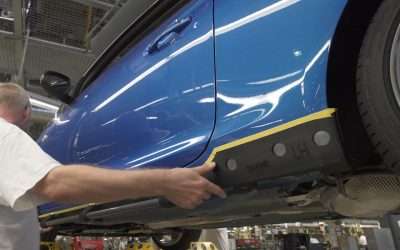 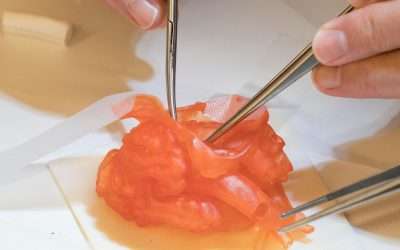 Evolution of Digital Anatomy and 3D Printing in the Medical Industry 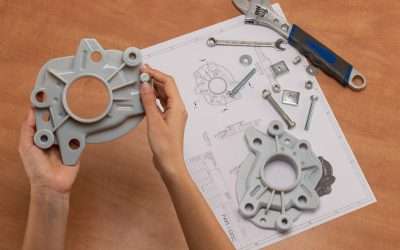 Should You Leverage Additive Manufacturing Services?