In this video learn how we use a Stratasys J55 machine to create PolyJet 3D printed parts for consumer product manufacture.

Design to manufacture is a series of projects where our SOLIDWORKS and Hardware experts teamed up to execute part design and production. First, the part geometry is brainstormed, then 3D modeled in SOLIDWORKS, and finally the creation of a 3D printed part on our in-house Stratasys machines. In this video we focus on Polyjet 3D printed parts with the Stratasys J55 3D Printer.

Paired up as teammates, Bill Resch and Brandon Abercrombie chose to create a door stop. They wanted to create an item that would be fun for our office and showoff the printers full color and clear prototyping capabilities.

This prototype features a simulated rubber-like shore 85 durometer over-molded external surface for skid resistance with an ultra-clear body. We’ve added our logo in the center in white to show off how crisply this machine handles fine detail. Our office friendly J55 PolyJet 3D printer can utilize five materials at once, our typical configuration is White, Cyan, Yellow, Magenta and Clear. This puts this machine very close to the capabilities of what its big brother, the Stratasys J850 can do. 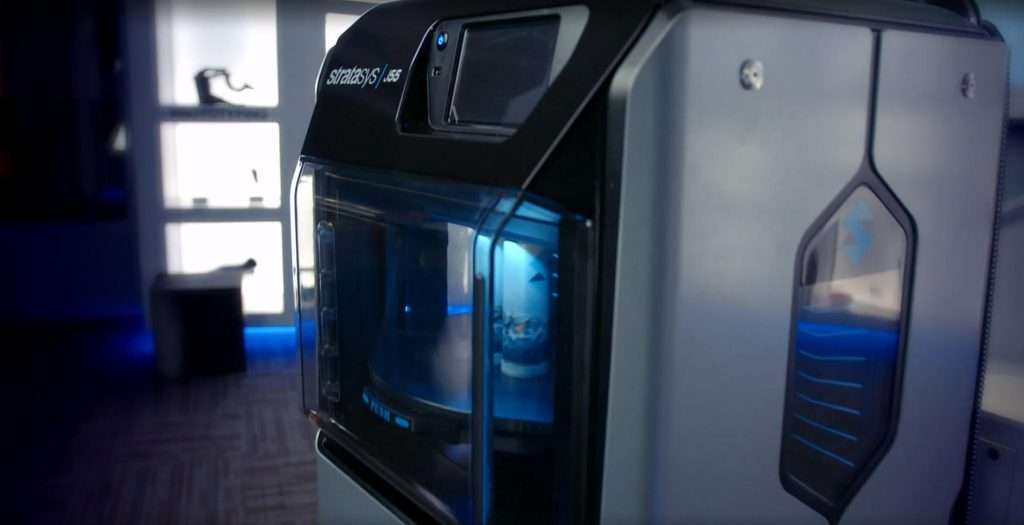 What really makes the J55 stand out though, is that it implements a build tray that looks like a record player’s turntable, as opposed to the traditional fixed tray with a head that moves on an x/y axis, accomplishing several things:

Armed with a J-Series 3D printer from Stratasys our PolyJet 3D printing service can bring low volume mold tools in Digital ABS Plus to your shop or office. 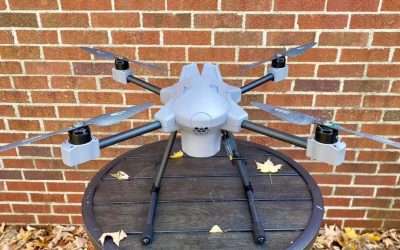 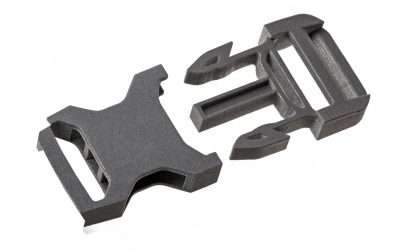