This statue 3D model was captured with an Artec Ray 3D Scanner.

A well-visited statue commemorating Guanyin, Goddess of Mercy was scheduled to be moved from its home in Shenzhen, China, and it needed to be preserved in case it was destroyed, damaged, or forgotten. What better way than to scan the entire 15-meter statue and digitize it? With Artec Ray, our Hong Kong partners JIE Technology were able to capture the statue in its entirety, including all the details you’d need to preserve. This also allows the reprinting of smaller versions of the original. 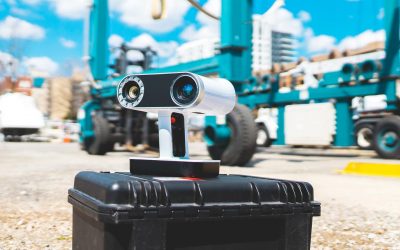 Reverse engineering is important to many different industries including manufacturing, automotive, and aerospace. It has a wide range of applications that include product design, customization, and 3D documentation. https://youtu.be/BXCdc2hXbkY It is a commonly used... 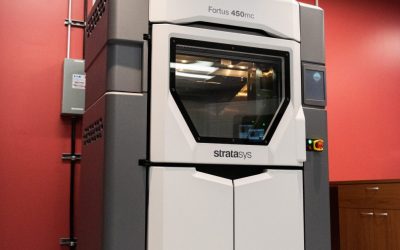 As the frontrunner in industrial technology skills and equipment in Northern Ontario, the Innovation Centre for Advanced Manufacturing and Prototyping (ICAMP) is living its vision to help businesses of all sizes bring quality products to market and find success.... 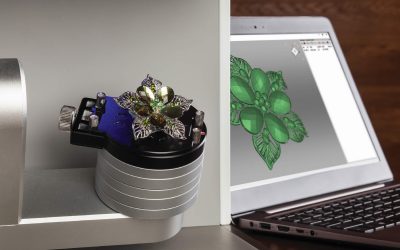