This Tower Well Valve 3D model was captured with an Artec 3D Scanner.

A historical landmark of Palo Alto, CA, this tower well valve was made in the early 1900s and was at the time considered to be the latest in modern technology. The valve was scanned on-site with Artec Eva, connected to a portable battery and a tablet. A cursory review of the object will reveal a wealth of details in vivid 3D. It was originally connected to a 220V General Electric motor and had a very special mechanical function: when the water would dip down to a low enough level, an electrical signal was sent out to open up the valve so the well could fill up again. Then when the water had reached a certain level, another signal was sent to close the valve. It was quite revolutionary and innovative for its time. 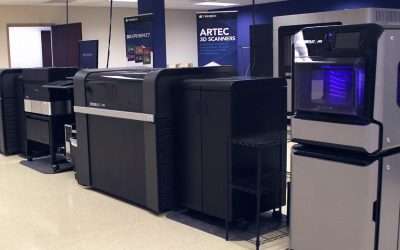 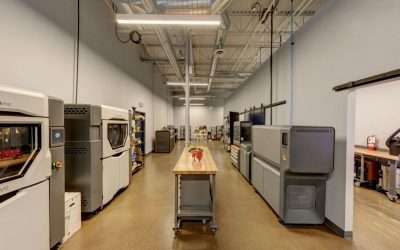 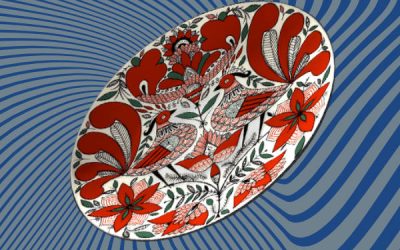 This decorative plate 3D model was captured with an Artec 3D Scanner. Scanning time: 10 min Processing time: 30 min Scanner used: Artec Space Spider Even though this plate has a thin and narrow edge, which can be highly problematic for 3D scanners to effectively...